In the 1990s before the Internet took off I was a regular user of dialup Bulletin Board Systems. For a year or so I was co-sysop of a Melbourne BBS named The Programmers Corner, later renamed Valhalla.

Back then I taught myself C by working on the code to various bits of open source BBS software, particularly anything FidoNet-related. One of those projects was a message editor originally written by Jim Nutt named Msged which had been ported to OS/2. I modified the user interface to more closely resemble another message editor named GoldED, and cobbled together a Windows port.

Over the years I’ve kept a small collection of BBS software written in the 1990s, for historical value. Some software was closed-source “shareware”, which was common at the time. And some of it is a bit hard to find now. 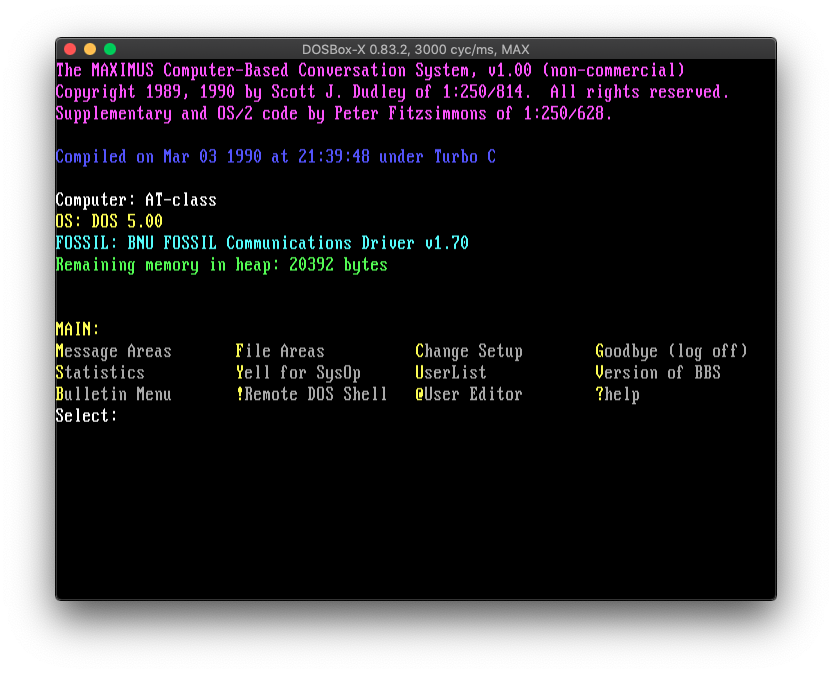